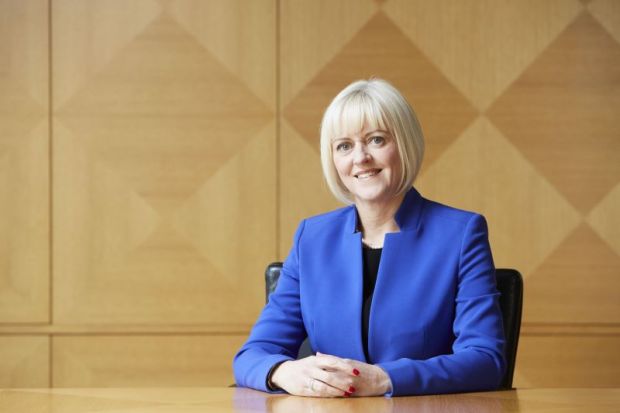 Lisa Roberts highlights increasing state school admissions as a key priority and rejects the ‘death of the lecture’ strategy!

One of the hallmarks of Sir Steve Smith’s 18-year reign at the University of Exeter was the institution’s meteoric rise up league tables. But such a strategy often came, according to critics, at the expense of widening access.

The university’s new vice-chancellor, Lisa Roberts, who began the role in September, is looking to reconcile the two goals by pursuing research excellence and improving the institution’s record on state school admissions.

“One of the things we’re determined to do is keep Exeter very much on that upwards trajectory around growth and quality…That fundamental focus on excellence and quality has to be there,” Professor Roberts said. 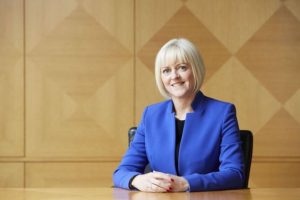 “However, I don’t think that you have to put to one side then things like widening participation.”

Professor Roberts, who was previously deputy vice-chancellor for research and innovation at the University of Leeds, said increasing access was a “personal priority”.

“I come from a working-class background, [I went to a] state school. One thing we need to focus on at Exeter is improving our state school admissions,” she said, adding that while there have been “huge improvements” in recent years at Exeter in terms of recruitment from disadvantaged backgrounds more broadly, “recruitment from state schools is still pretty low if you compare us to the Russell Group”.

Exeter’s average ranking position increased from 34th in the UK during the 1990s to the top 10 in the 2010s, and during his tenure, Sir Steve said his ambition was for Exeter to join the few elites that occupy the top places in world university rankings to enable the institution to collaborate on research with other leading universities – a goal that could still be described as a work in progress.

But Professor Roberts suggested her targets were slightly different.

“If I say to [our students and staff]: ‘We want to be top 10 in the UK or top 100 globally’, that doesn’t make people think I really want to push ahead with [excellence]. But if I say [that] we want to be excellent in research and excellence in education and that in itself will drive league table performance, I think that is something that people really engage with.”

Several university leaders, including the heads of Imperial College London, Leeds, and the University of California, Berkeley, have suggested that big in-person lectures are a thing of the past in the wake of the coronavirus-induced shift to online teaching. But Professor Roberts, who is drafting Exeter’s next 10-year strategy by drawing on feedback from 30,000 students, staff, and alumni, said: “We don’t see the death of the lecture.

“We still see, and our students are very much telling us, that face-to-face interaction – whether lectures or practical seminars – are here to stay,” she said.

However, the university is increasing its investment in digital resources, in part by creating two new senior roles in this area – a chief digital officer and a deputy vice-chancellor for digital innovation. Professor Roberts, a virologist by training, said the goal was to enhance the experience for existing students as well as “open up opportunities” for new types of learners.

“Some of our students or maybe people that aren’t students today would want to be able to access learning at any time and anywhere that fits in with their lives. I think that’s a massive opportunity – to be able to reach people who currently can’t physically attend university campuses,” she said. 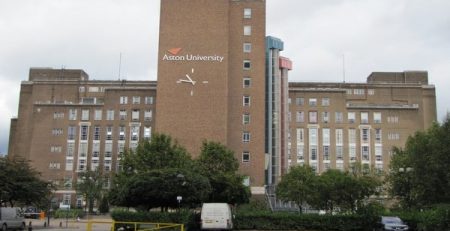 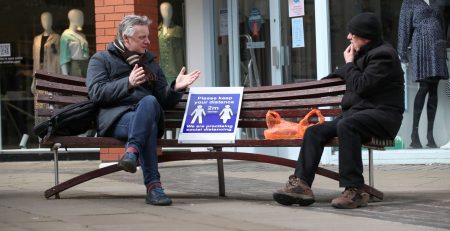 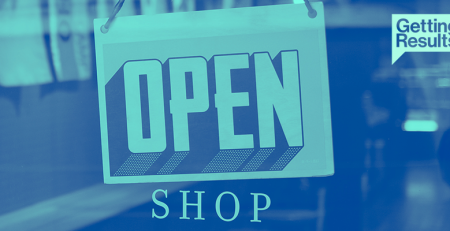 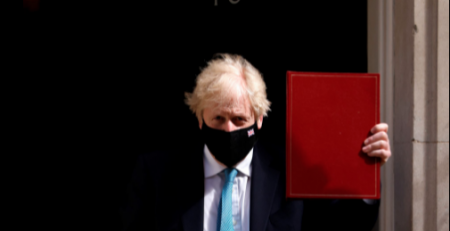 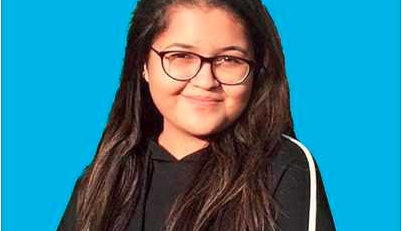 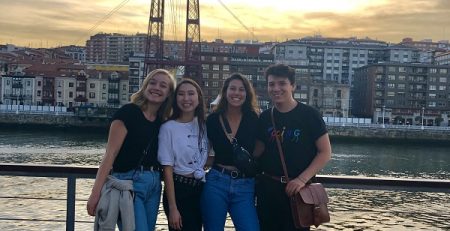 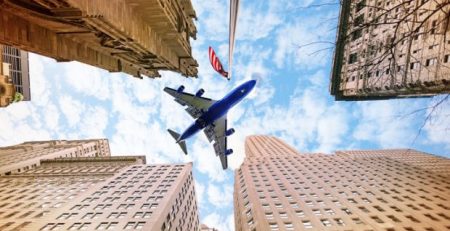