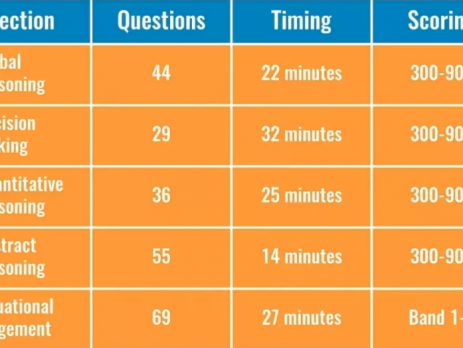 The University Clinical Aptitude Test (UCAT) is an admissions test used by a consortium of UK Universities for their medical and dental degree programs. The UCAT helps universities to select applicants with the most appropriate mental abilities, attitudes, and professional behaviors required for new doctors and dentists to be successful in their clinical careers.  It is used in collaboration with other admissions processes such as the UCAS application and academic qualifications. The UCAT is a computer-based test delivered in Pearson VUE test centers throughout the UK and worldwide.  More detailed information can be found on the UCAT 2021 page. About UCAT You are required to sit [...] 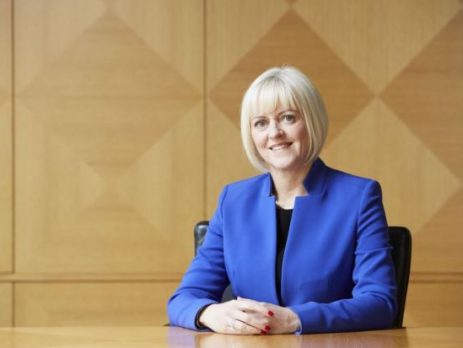 Lisa Roberts highlights increasing state school admissions as a key priority and rejects the ‘death of the lecture’ strategy! One of the hallmarks of Sir Steve Smith’s 18-year reign at the University of Exeter was the institution’s meteoric rise up league tables. But such a strategy often came, according to critics, at the expense of widening access. The university’s new vice-chancellor, Lisa Roberts, who began the role in September, is looking to reconcile the two goals by pursuing research excellence and improving the institution’s record on state school admissions. “One of the things we’re determined to do is keep Exeter very much on that upwards [...] 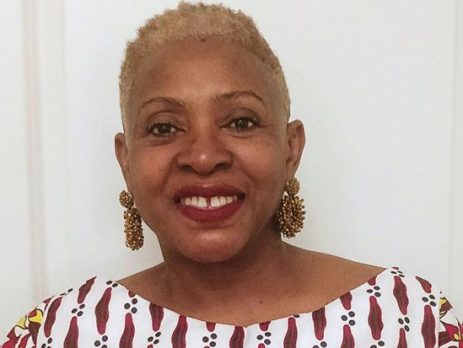 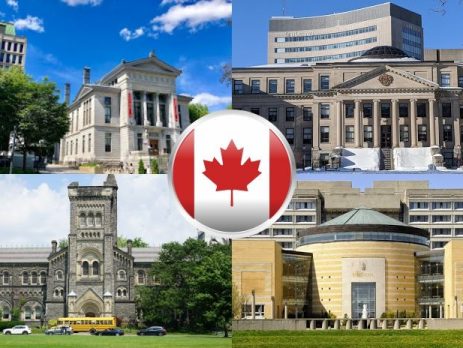 After a decade tackling Indigenous mistreatment, the nation and its universities widening racial agenda, says Afua Cooper! After years of watching Canada and its academy start to make amends for the historical mistreatment of its Indigenous population, a leader of black empowerment sees the same reckoning finally coming along color lines. Afua Cooper, a professor of sociology and social anthropology at Dalhousie University, said that she looked with admiration at Canada’s willingness to hear its native populations and address its long-standing abuse of them. But for too long, black Canadians have had less luck, said Jamaican-born Professor Cooper, a poet whose 40 years [...]